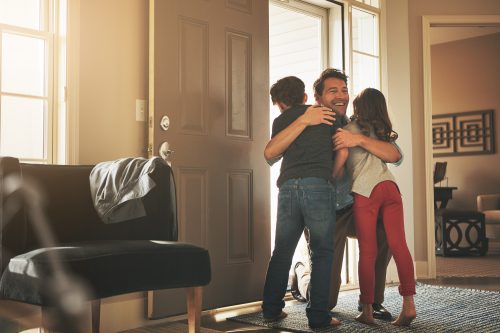 The child has a right to maintain their relationship and have parenting time with both parents unless it is shown that parenting time would endanger the child’s physical, mental, or emotional health.

Grandparents have an independent right to visit their grandchildren if certain circumstances can be proven:

In plain English this means grandparents must prove that to deny grand parenting time creates a substantial risk of harm to the child’s mental, physical, or emotional health.

The Courts will determine what is reasonable grand parenting time on a case-by-case basis, keeping the child’s best interests in mind!